A combat history for the 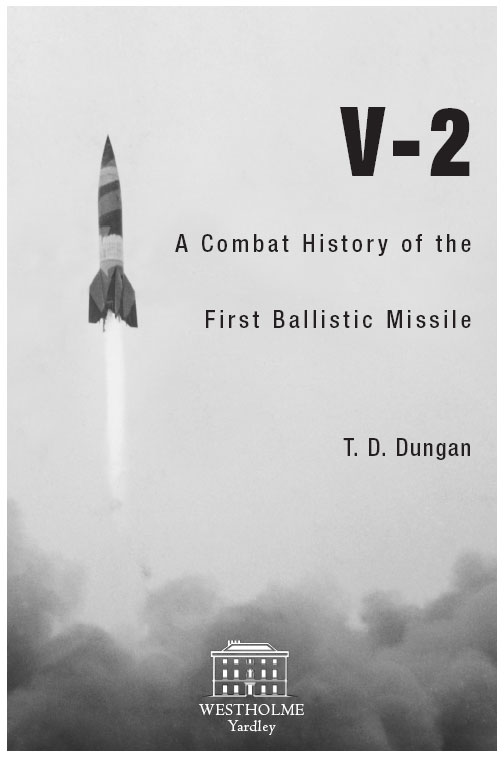 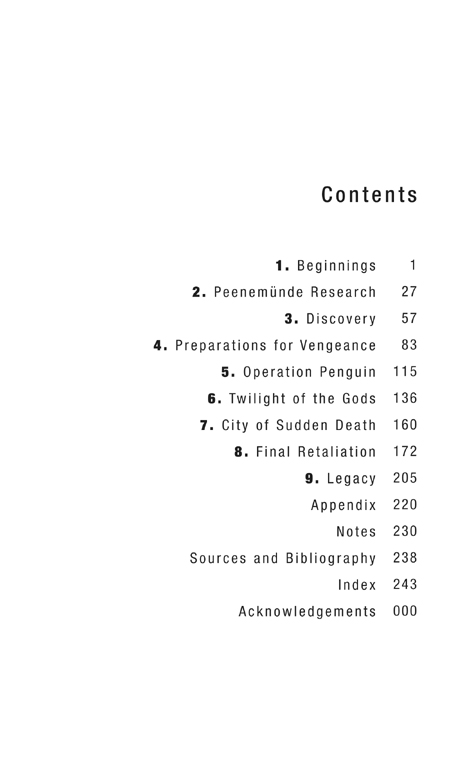 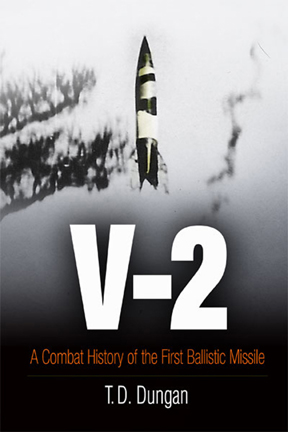 In August 1944, Londoners thought the war might be over by Christmas. But on September 8, 1944, in the London suburb of Chiswick, a thunderous double-boom was heard followed by a huge plume of black smoke rising high into the air.

Several minutes later another explosion rocked the earth near Epping.

There had been no warnings, no drone of aircraft above, just sudden devastation. "Operation Penguin," the V-2 offensive, had begun. The A-4 rocket, better known as the V-2, Vergeltungswaffen Zwei, or "Vengeance Weapon 2," was the first ballistic missile to be used in combat. Soaring over 50 miles high at supersonic speeds, the V-2 would strike its target within 5 minutes of launching. Once in the air its deadly warhead was unstoppable.

The ancestor of all Cold War and modern day ballistic missiles, as well as the rockets used for space exploration, the V-2 could not win the war for Germany - it was too expensive, too complicated, and too inaccurate - but its unprecedented invulnerability and influence on Allied war planning made the V-2 and the advancements it represented the ultimate war prize, and British, American, and Soviet forces scrambled to seize German rocket technology along with its scientists and engineers. T. D. Dungan relies on an unparalleled collection of original documents, unpublished photographs, and accounts from those who were there to provide a complete description of the V-2 program, the missile's use in combat, and the race to capture its secrets.

Review
"A definitive reference work showing the evolution of what was essentially a test vehicle into a weapon of war." -- Spaceflight, January 2007

"The best account of the V-2 campaign that has yet been published." -- Michael J. Neufeld, National Air & Space Museum, in Military History

Unlike many other books on the subject this volume covers the actual deployment and use of the V2 in great detail.

The story of it's development, trials, the political struggles for production priority, the use of slave labour, etc are described in the first few chapters but only in overview.

That story is detailed in many other books.

The meat of this book is the information regarding the actual use of the V2 in action, eyewitness accounts from the soldiers who fired it, civilians who lived in the launch zones (almost as dangerous as the target zones at times!) and all sorts of other information I've never seen in any other book on the subject. If your interested in the V2 this book is a must have!

The author's knowledge of the subject is extensive, the text readable and sprinkled with excellent photos and diagrams whilst the book itself is produced to a high standard on glossy paper. Highly recommended!

"V-2" is uniquely valuable because it integrates rarely-seen technical information with the overall story of the rocket.

If you like "engineering detail," you won't be disappointed.

For example, there are excellent annotated line drawings of both the V-2 (internal and external) and its "Meillerwagen" transporter/erector.

There is a detailed layout of a typical V-2 launching site in a forest clearing that includes all the vehicles and ancillary items of equipment required to service, prepare and launch the missile.

There is an interesting double-page drawing of northwestern Europe that shows all V-2 launching sites and the missiles' trajectories to their targets.

There is also a drawing of the notorious "Mittelwerk" underground assembly plant in the Harz Mountains, with the 46 tunnels identified as to which part of the manufacturing process each one housed in the production of V-1s, V-2s and Junkers "Jumo" turbojet engines.

Well-illustrated with black-and-white photographs, some of which I have not seen in print before, "V-2" is a superb stand-alone volume. An extensive bibliography steers the interested reader to sources of more information.